The Valley of the Kings

The Valley of the Kings is one of the distinctive monuments of Luxor in Egypt. Situated in the West Bank, or the City of the Dead, as the ancient Egyptians called it, the valley hosts the tombs of kings from the 18 th till the 2oth dynasties. 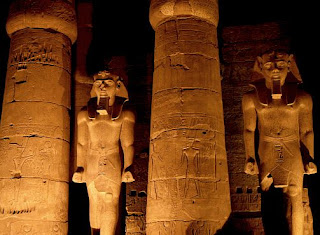 Posted by Right Travel at 8:01 PM No comments: