The Church of Saint Peter in Antakya

Among the most impressive historical sites of the city of Antakya in Turkey, there is the famous Church of Saint Peter or the Church of the Grotto.

The church is considered among the finest examples of Byzantine establishments in Turkey featured with its magnificent architecture. It was built inside a cave and restored during the 11 th century by the crusaders and a group of monks in the 19 th century.

The most wonderful original parts that remained from the Cave Church of St. Peter include wonderful mosaics and some wall paintings. Historians always debated the exact date of the
establishment of the church. However, it was mainly around the 4 th or the 5 th centuries. 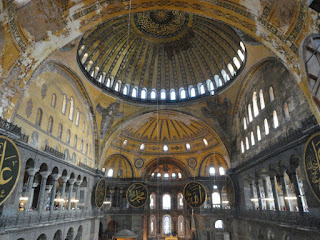 Posted by Right Travel at 4:04 PM No comments: 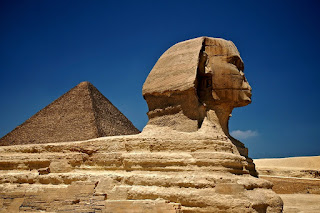 Posted by Right Travel at 9:32 AM No comments: