The National Museum of Delhi

A country like India with long distinctive history and many various aspects of civilizations should have quite an impressive national museum. In fact, the National Museum of Delhi is interesting as it
illustrates the history of India like nowhere else.

The National Museum of Delhi is big and contains a large number of displays. Among the remarkable collections in the museum, there is that of the Harappan Civilization, which is considered among the few examples of such an important historical period of India.

The museum is also famous for its bronze collections with displays dating as early as the 15 th century. Another important displays include the distinctive sculptures of Gandhara with its apparent Roman influence in the Indian civilization.

There are also many textiles, cloth, and musical instruments. There are also many findings from various regions in Asia including paintings, many documents, books, ceramics, and tiles. Many tourists who visit India would love to explore the museum for its historical significance. 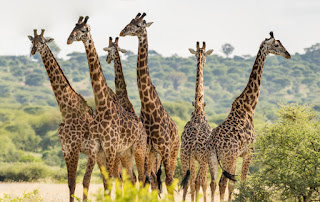 Posted by Right Travel at 9:53 AM No comments: